17 Nov | Language and Testing
Back to all articles

There is an infinite number of creative ways to learn a language. One of the most effective ways (tested and proven) to immerse one’s self in the culture and language is by watching movies. Though not everyone likes the idea of watching a film while having to read subtitles, it might become your hobby once you start learning new words and phrases from motion pictures.

Shaghal A. recommends 6 of the best international movies to help you in learning a new language. 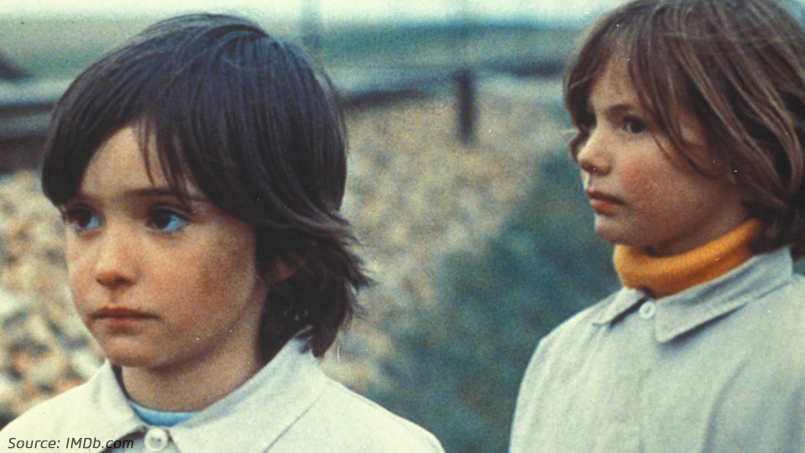 This Spanish film takes place in rural Spain shortly after the Civil War. The story is about a young girl who, after watching the film “Frankenstein”, believes that the infamous monster is hiding inside an abandoned house in the countryside. A child fable that has something for everyone. It has a hazy, nostalgic quality to its story that may bring back forgotten childhood memories.

The spoken Spanish is not too hard to grasp and anyone with basic knowledge of the language will be able to understand. It is a good way to pick on common Spanish words and phrases. The film has a few dialogues and relies mostly on images so it’s perfect for beginners. Showing a part of Spain that isn’t usually shown in a lot of films, the movie might even convince you to visit the country. 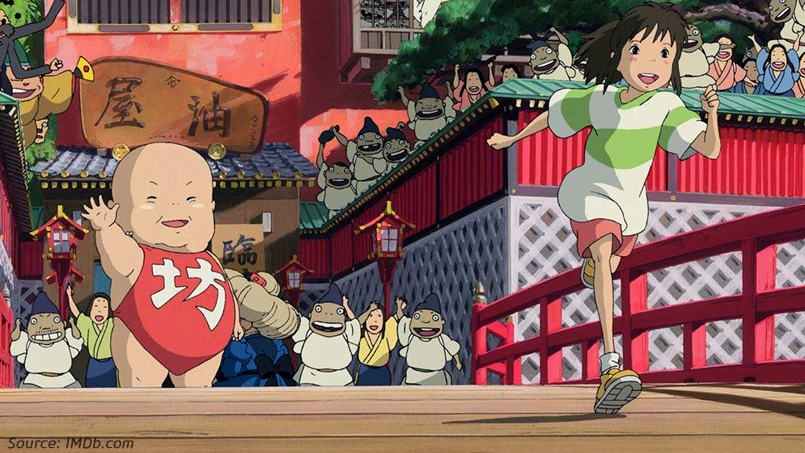 An animated classic from Japan released in 2001, this film introduced ‘animé’ (term used for Japanese hand-drawn or computer animation) to the global audience. The plot revolves around a girl who got lost in a mystical world, after her parents were transformed into animals. A real tearjerker at times, the story also shows how difficult growing up can be for some children. The film is highly recommended for the young and young at heart, since it is a cartoon animation. With stunning graphics and a rich story, the movie is also a good entry point for animé.

This is a good movie for Japanese starters since many people can pick up bits of Japanese words and phrases. It will definitely help you get started on the language with its entertaining animal and fairy characters. 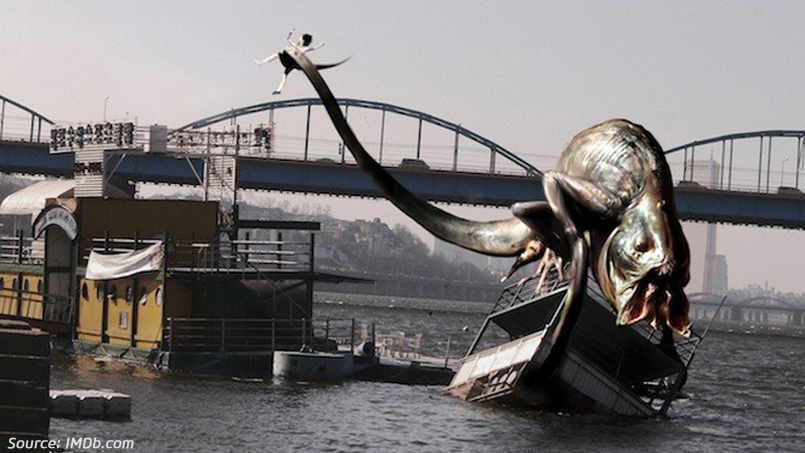 This South Korean film features a giant sea monster invasion and the efforts of a family to get their daughter back after the monster captured her. This film was a huge hit in South Korea when it was released in 2006. Similar to other famous Korean movies, it is a mixture of family drama and a monster, which might strike as a bizarre combination.

The movie’s use of language is useful for Korean beginners. It has nothing too complicated, which means it should be fairly easy to grasp and learn from it. It’s also great for getting a glimpse into how people speak the language on a day-to-day basis. 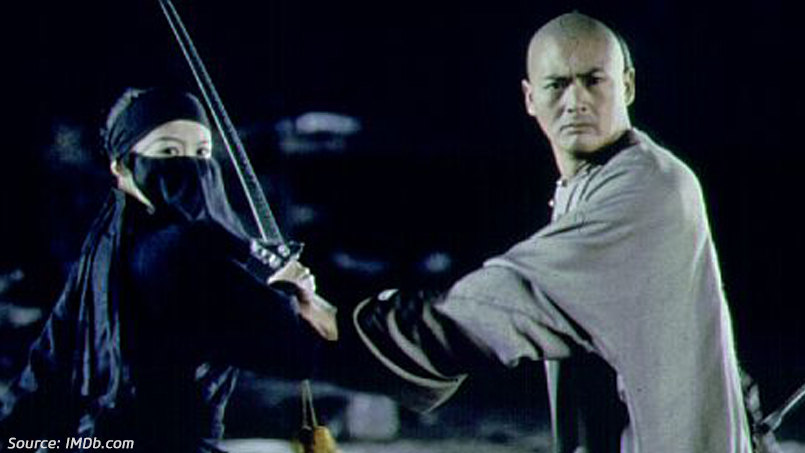 ‘Crouching Tiger, Hidden Dragon’ has many sword-fighting action scenes and philosophical pondering, which are very common in ‘wuxia’ – a genre of Chinese films that feature the adventures of martial art heroes. A thrilling film that anyone can just turn to at any time of the day, the fast-paced 2-hour movie never outstays its welcome especially to martial arts fanatics.

The language spoken is traditional Mandarin Chinese. If you are at the intermediate level of the Korean language, you will find this film helpful as it contains some more descriptive and complex words. 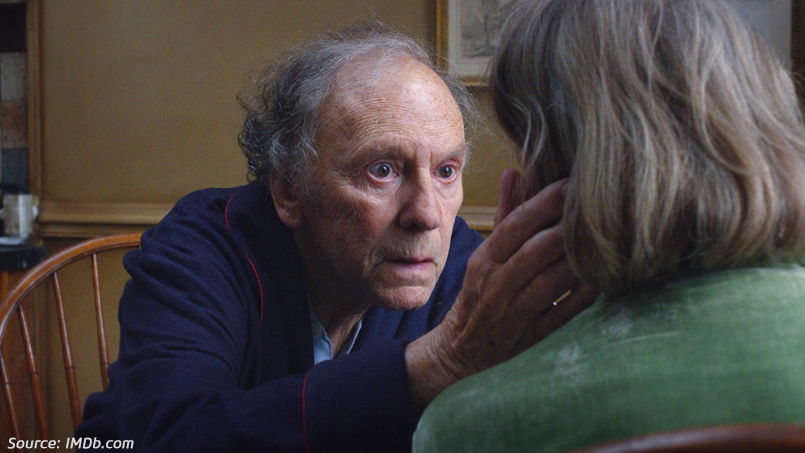 This romantic drama is about an old man who is devoted to take care of his wife after an illness renders her immobile. It won Best Picture, Best Director and Best Original Screenplay at the Academy Awards. It gained recognition from other award shows worldwide. The acting is superb throughout the film. It is an original masterpiece about love and responsibility that keeps you engrossed in the plight of two ageing people loving each other to survive.

The French is easy to grasp although certain parts may require a more advanced level to understand the small details and nuances. 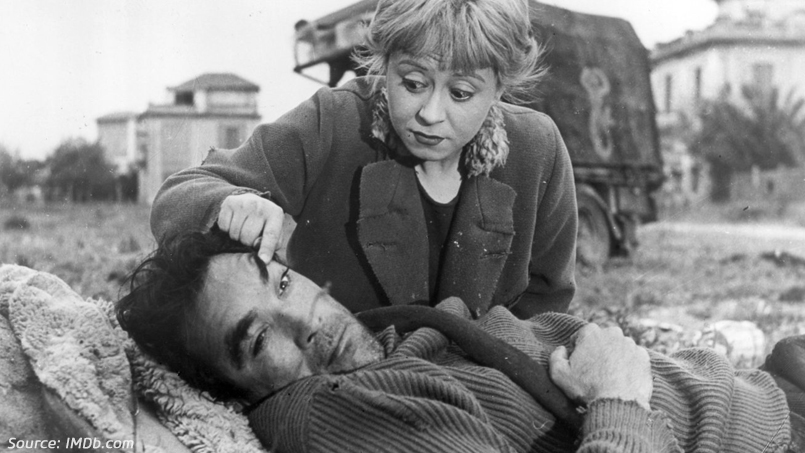 La Strada’ is a classic black-and-white flick that became a gateway of other Italian films catered to a bigger audience of moviegoers. The plot depicts the road trip taken by a brutish circus strongman and a young woman whom was sold to him. She endures the struggle as they travel the Italian countryside performing together. Similar to an old fable, the movie offers an unusual storytelling that film critics describe as poetic.

The spoken Italian is not for beginners, but not too hard to grasp, either. It will definitely complement your Italian language learning.

Watching a foreign film helps you practice your target language, but also immerses you in the culture – an essential aspect of language learning. There many ways you can access foreign movies: browse through (legal!) online libraries, subscribe to Netflix or shuffle through TV channels. Get comfortable, grab your bucket of popcorn and enjoy the journey into a world of language & culture. You won’t regret it!

After binge-watching these movies, why not sign up for a language class. Click here to get started.